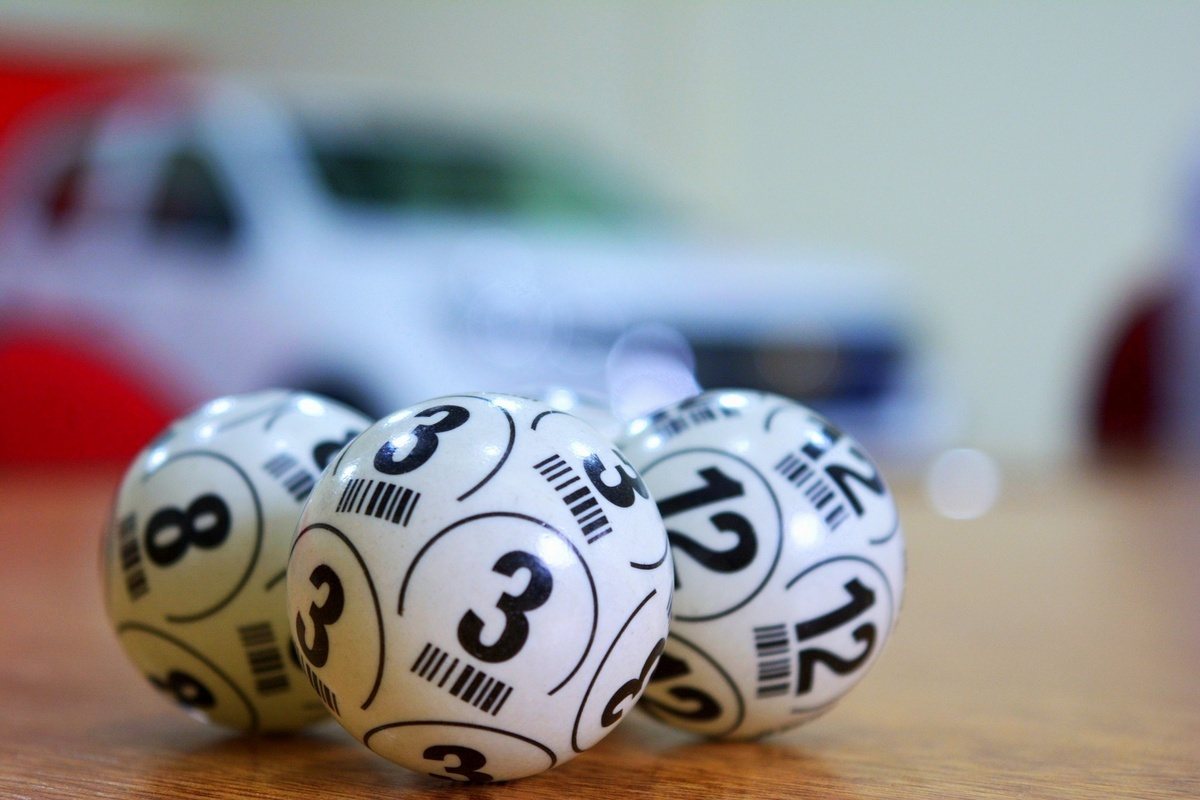 sounds and rhymes of the UK Bingo Lingo for numbers 1-90 and Online Bingo Report.
For now, we will continue this glossary starting with the letter H followed by a bonus quiz question.


What is a Hard Card in Bingo?
A. A losing card.
B. A bingo card made of sturdy cardboard.
C. Bingo cards that have a printing error
Click here for the answer and more Bingo Quiz Q&A.


Return to Top of Page

At gamerisms.com, we are attentive about getting the word out about the language of sports and games; however, we ask your assistance and consideration in promoting us.
Click link below that reads, "Enjoy this page? Please pay it forward. Here's how..." to add a link to your site, blog or personal page.

UK Bingo Game Terms Defined:
The most popular online bingo games are the 90-Ball versions played on a 9X3 card equal to 9 columns and 3 horizontal.
Total of 15 numbers per card while the rest are free spaces. The first column numbers are 1-9 to last column=80-90.
This version is played regularly in the UK. Also parts of Europe, Australia and South America.